Lets start out the year softly with a few random things from searches.

wifi direct is not working between htc and samsung

The implementation of wifi direct in Android devices now depends on what apps you install to use it, since the wifi direct framework needs an app (same in both ends) to use it. And, the Samsungs got their own variant of that apps installed. Guess what that means? That you can only use it against other Samsungs. But, don’t worry. You’ve got a solution for that HERE

As Android doesn’t work that way, you need to tell it what language to use instead. And, most languages are supported (not all of course). You’ve got more about that HERE 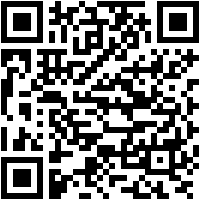 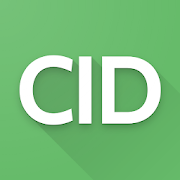